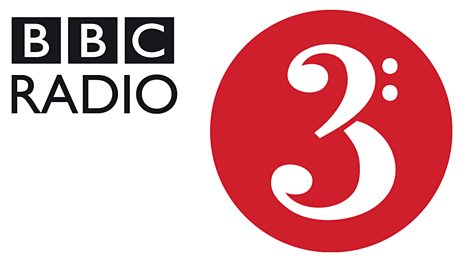 This year, as part of the Arts Over Borders Festivals, BBC Radio 3 has commissioned five writers and artists to write an essay on the theme of boundaries. The new commissions, recorded in front of live audiences at the festival, will be broadcast in ‘The Essay’ series on BBC Radio 3 later this year.

For this first event, at Wilde Weekend, audiences are warmly welcomed to join Essayists Sinéad Gleeson and Philip Hoare.

Sinéad Gleeson is a writer, editor and broadcaster. Her recent essay collection, Constellations, has been described by the Irish Times as “a collection of hard-won, highly-wrought, fiercely dazzling essays about life in one woman’s body.” Currently Writer in Residence at University College Dublin, Gleeson’s work has featured in publications from Granta to the recent Being Various: New Irish Short Stories.

Philip Hoare’s books include biographies of Stephen Tennant and Noël Coward, the historical studies, Wilde’s Last Stand, Spike Island, and England’s Lost Eden. Leviathan or, The Whale won the 2009 BBC Samuel Johnson Prize for non-fiction.  His recent work, RISINGTIDEFALLINGSTAR, has been described by Alex Preston in the Observeras a “masterpiece.”

Although event is free, tickets still need to be reserved due to limited capacity.