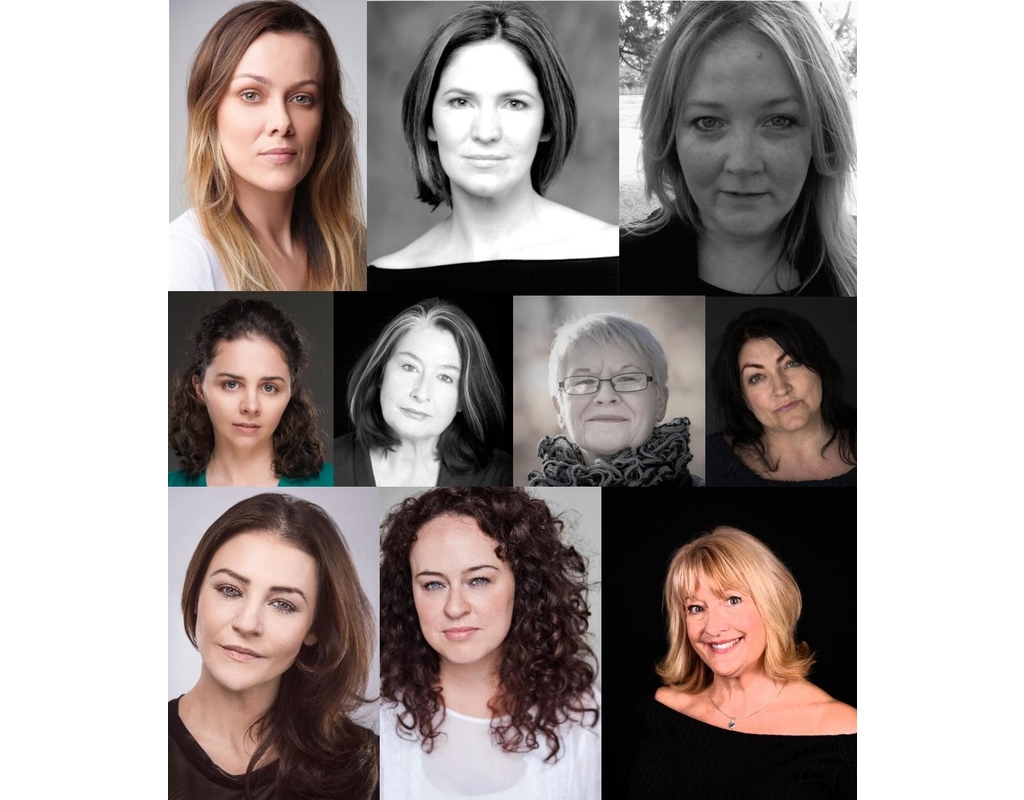 THE ENEMY WITHIN BY BRIAN FRIEL (DERRY)