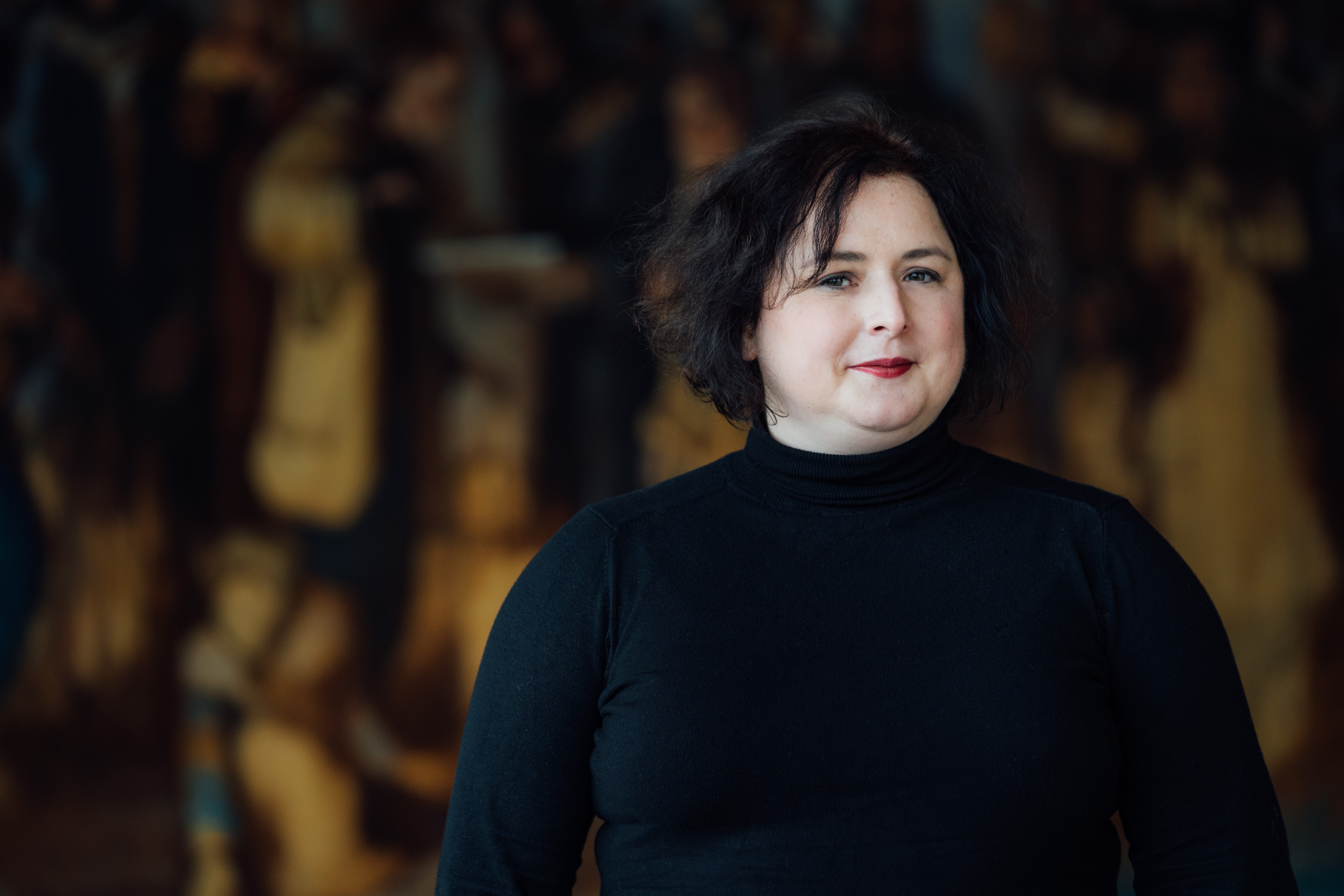 THE FREEDOM OF THE CITY BY BRIAN FRIEL

In a specially curated performed reading directed by the London Irish writer and opera director Jonathan Moore, Brian Friel’s play will take place in its fictional setting, the Guildhall Derry-Londonderry.  Audiences are invited to gather beforehand at suggested meeting points each evening to walk together to the Guildhall for the readings (audiences are free however to make their own way to the Guildhall and not join the walk).

The Freedom of the City  was first produced in February 1973, taking place simultaneously at the Abbey Theatre Dublin and The Royal Court Theatre London, the latter directed by Albert Finney.  It is set in 1970 in Derry, in the aftermath of a Civil Rights meeting, and follows three protesters who mistakenly find themselves in the mayor’s parlour in Derry’s Guildhall facing the Derry Walls.  The plight of the protesters is that their mistaken circumstance is interpreted as an ‘occupation’. The play illustrates their final hours in the Guildhall, their failed escape and the tribunal into their deaths.  Following a Northern Ireland Civil Rights march on 30 January 1972 in the events now known as Bloody Sunday, in which Friel participated, the British 1stParachute Battalian opened fire on the protesters which resulted in thirteen murders. An early form of the play, having been started approximately ten months prior to Bloody Sunday, was modified following the events of the day to entail certain links to the events.