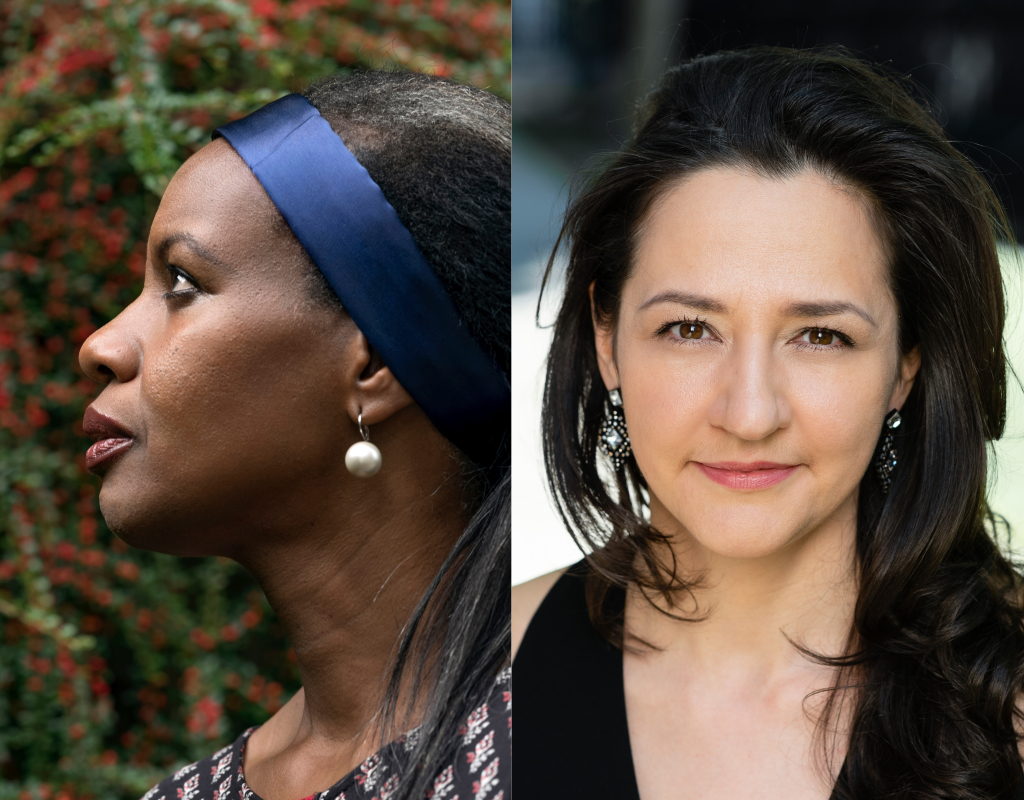 WILDEMUSIC: Kindertotenlieder (Songs on the Death of Children) by Gustav Mahler (1904, dur 25mins)

This event is kindly sponsored by Paddy Gregan

The original Kindertotenlieder were a group of 428 poems written by Friedrich Rückert in 1833–34[1] in an outpouring of grief following the illness (scarlet fever) and death of two of his children. Karen Painter describes the poems thus: “Rückert’s 428 poems on the death of children became singular, almost manic documents of the psychological endeavour to cope with such loss. In ever new variations Rückert’s poems attempt a poetic resuscitation of the children that is punctuated by anguished outbursts. But above all the poems show a quiet acquiescence to fate and to a peaceful world of solace.” These poems were not intended for publication,[1] and they appeared in print only in 1871, five years after the poet’s death.[2]

Mahler selected five of Rückert’s poems to set as Lieder, which he composed between 1901 and 1904. The songs are written in Maher’s late romantic idiom, and like the texts reflect a mixture of feelings: anguish, fantasy resuscitation of the children, resignation. The final song ends in a major key and a mood of transcendence.

Alma Mahler ultimately left the marriage with Gustav Mahler and at one point conducted an affair with the composer Alexander Zemlinsky who wrote two operas set to the short stories of Oscar Wilde.   Although Wilde died in 1900, he was clearly revered by the composers of Vienna and Germany in the early years of the 21st century, not least by Richard Strauss who set Wilde’s play as an opera, Salome, one of the strongest and most famous operas of the century.