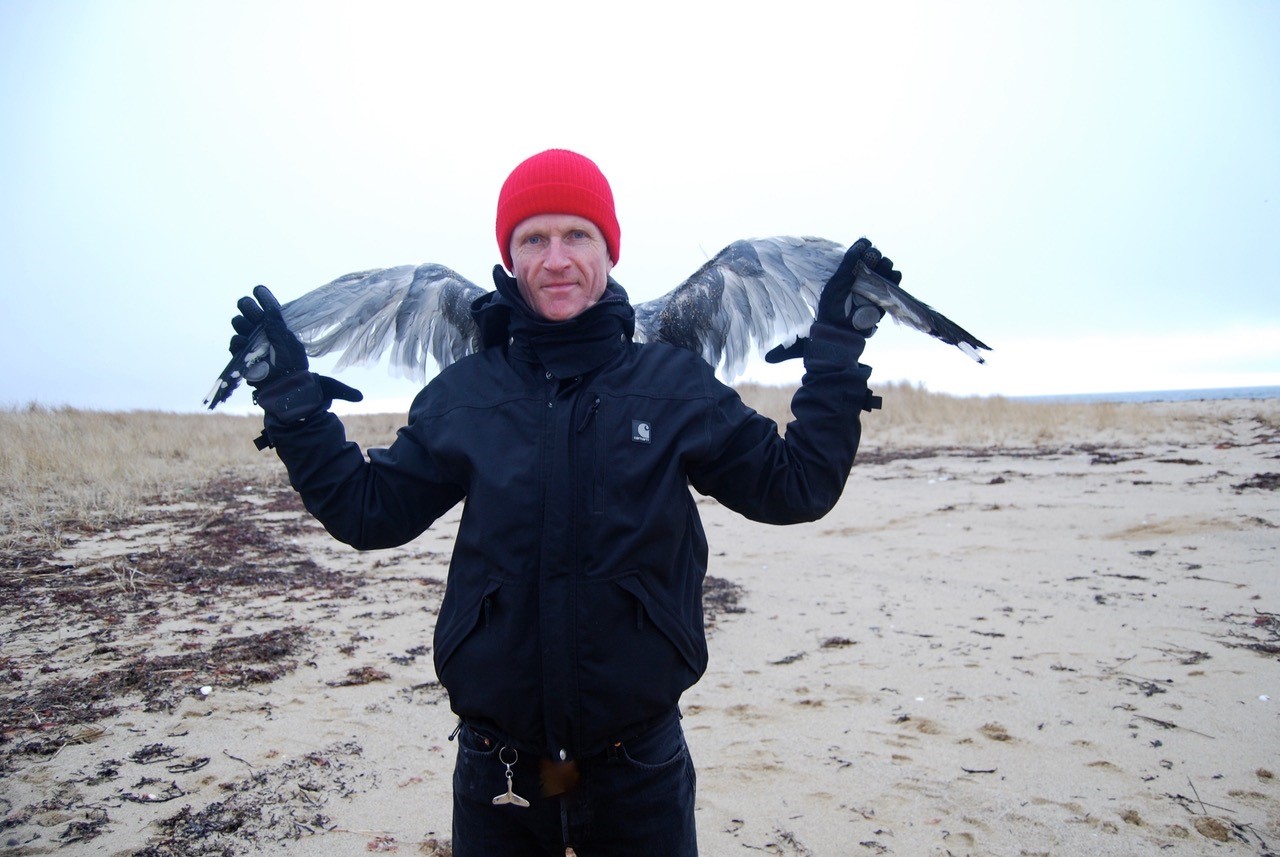 In a specially commissioned talk for the festival entitled ‘Wilde, swimming’, Philip Hoare draws on Wilde’s love of swimming to extend his influence backwards – to Shelley Byron and Elizabeth Barrett Browning – and forward to Wilfred Owen, Virginia Woolf, Wilfred Owen and Stephen Tennant.

“Rarely have I read a book that felt as if it were speaking so directly, so confidentially to me. RISINGTIDEFALLINGSTAR is about books and about swimming, but most of all it does what all great books do: makes you feel that it’s a private conversation between you and the author. I finished it with an obscure feeling of privilege, to have been granted such access to Hoare’s most secret, intimate self … RISINGTIDEFALLINGSTAR is a masterpiece”