The New York Times: What Do You Get When You Cross Mark Morris With Samuel Beckett? 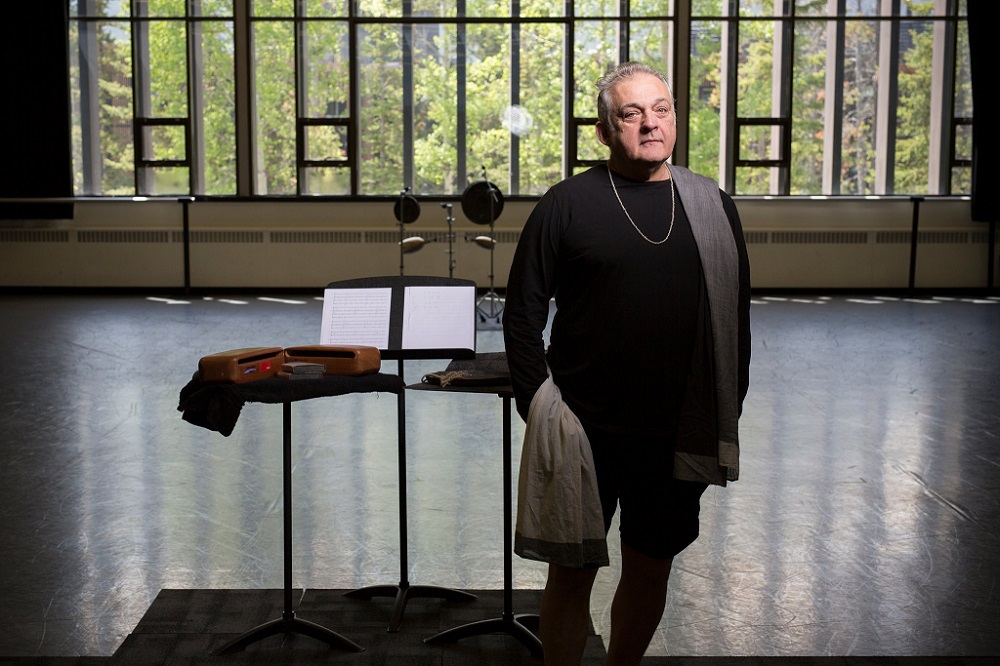 DUBLIN — A large portrait of Samuel Beckett — peaked hair, deeply furrowed brow, piercing blue eyes — looms over the public area of the Palace Bar, an 1823 watering hole long loved by journalists and writers. At midday, the bar was all dark wood and filtered light, muttering male voices, and the faint whoosh of glasses filling with beer.

It was late May, and Mr. Morris was on tour with his company, the Mark Morris Dance Group, which was performing his Beatles-inspired “Pepperland” around Ireland. He was working on a new piece, “Sport,” which will have its premiere on July 10, alongside two older pieces, at the Mostly Mozart Festival at Lincoln Center. But he was also branching out. He will stage three Beckett pieces for the Happy Days: Enniskillen International Beckett Festival — his first foray into pure theater — July 25 to 28 in Northern Ireland.

Click here to read the full story in The New York Times.