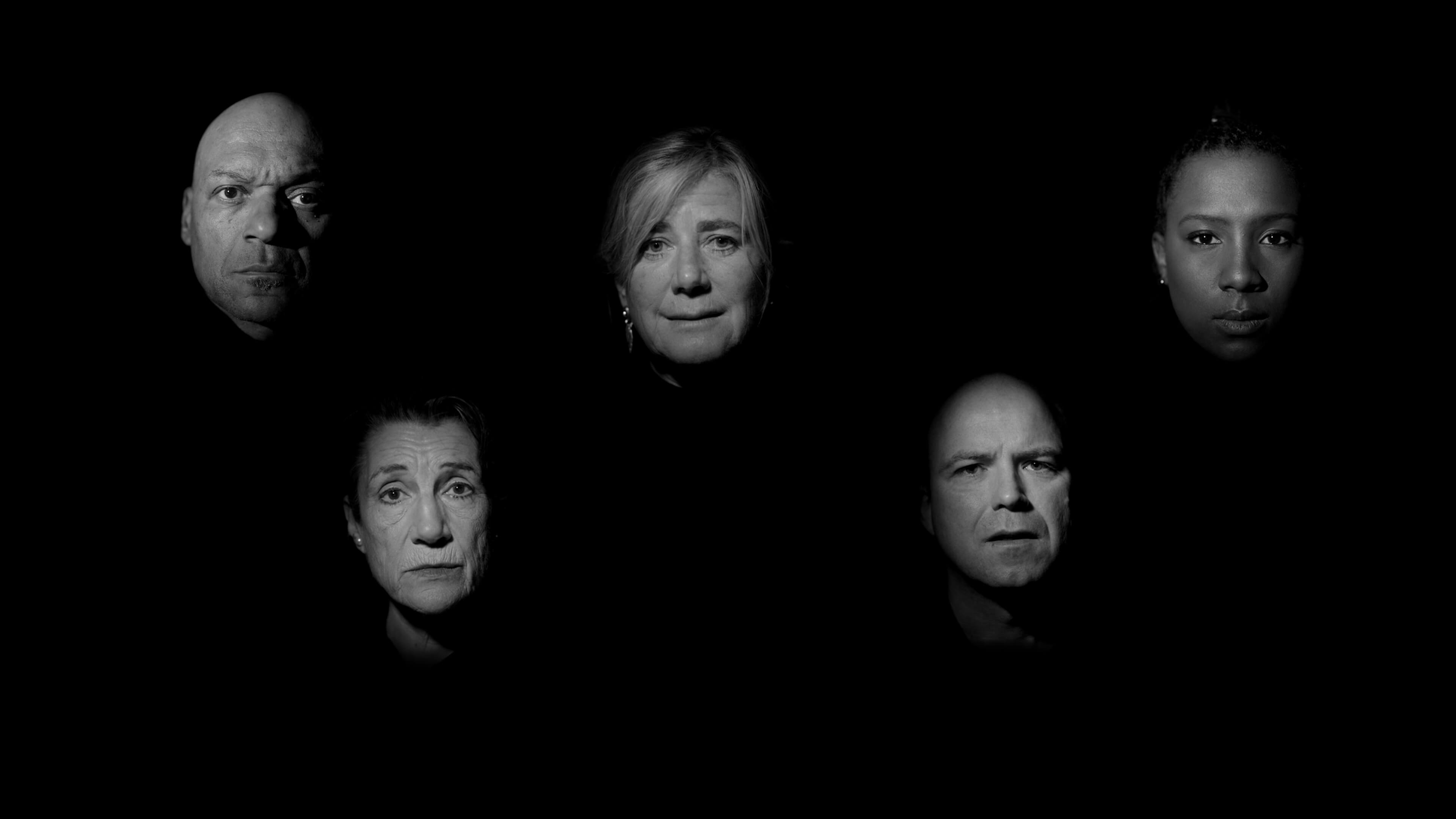 The IRISH PREMIERE of a filmed reading of arguably the greatest poem of the 20th century, an epic poem in five parts presented in a very Beckettian visual manner. Followed by the WORLD PREMIERE of a short 7min video portrait of KRAPP by iconic New York international opera and theatre director, Robert Wilson.

The Waste Land by T S Eliot – A filmed reading

THE WASTE LAND filmed reading premiered in April 2022 as part of the f r a g m e n t s  festival in tjhe All Hallows by The Tower church to mark the centenary of The Waste Land by T S Eliot, sponsored by the T S Eliot Foundation.

ROBERT WILSON: A VIDEO SELF PORTRAIT

One night in 1973 Robert Wilson performed his play A Letter for Queen Victoria, and Samuel Beckett was in attendance.  They met backstage and among many things they spoke about how their favorite actors were the Vaudevillians like Charlie Chaplin and Buster Keaton. Wilson first performed Krapp’s Last Tape in 2009 in Spoleto, Italy, and went to perform to audiences in Asia, Australia, Europe, and the Americas.  In 2012 the performance received its knighting in Enniskillen, Ireland.

A few years later Robert Wilson began to envision the creation of a video self-portrait with himself as Beckett’s main character Krapp.  This follows a series of video portraits with a range of artists including Brad Pitt, Winona Ryder and Lady Gaga

Now, at age 80, Wilson releases his first video self portrait.

This event is kindly sponsored by the T S Eliot Foundation